Prince Ajibola Alarape Afonja has an enduring and distinguished career spanning financial services, manufacturing, public service and corporate governance. He served as a Non-Executive Director of the Bank for five years and chairman of two of its subsidiaries (FBN Mortgages and First Registrars) successively in that period. Simultaneously, he served as Member, Board Governance Committee (5 years), Chairman, Board Credit Committee (3yrs + 8mthd) and Member, Establishment, Promotion and Disciplinary Committee (5 years).

He got the nod to become the Chairman of the Board of Directors of Nigeria’s oldest and foremost bank, First Bank, in January 2011 for a first term of two years, renewed yearly three consecutive times. He retired in December 2015 after five years of unblemished and result-oriented leadership.

Prior to racking up executive education from the London Business School, The Wharton School and the Kellogg School of Management, he attended Kingston University, Kingston-upon-Thames, Surrey, United Kingdom where he bagged a degree in Accounting in 1970. Upon university graduation, he achieved valuable work experience with John Mowlem & Co (now succeeded by Carillion), a UK-based construction firm with notable works at Buckingham Palace, the House of Commons, 10 Downing Street, Westminster Abbey, London Bridge, the Manchester Metrolink and the Dublin Port Tunnel, among many other high end constructions. At the company, he first served as a subsidiary company accountant between 1971-1972 and then became the Group Assets Management Accountant in 1972, a position he held for three years.

He returned to Nigeria in 1974 to participate in the construction and manufacturing boom by holding management stakes in GAT B & CE Construction Limited where he served as Executive Director, Finance and Administration.

Prince Afonja’s corporate and administrative acumen did not escape the notice of the government of Nigeria. In 1993, he was named the Minister of Labour and Productivity. In the then Interim National Government. He would later serve as a member of the Governing Council of the Federal University of Technology, Minna between 1996 and 2000 and then b as a member of the Judicial Commission of Inquiry into NITEL and M-TEL which conducted investigations between the year 2000 and 2002. Parts of its recommendations led to the introduction of GSM telephony. In 2005, he served as a member of the National Political Conference and was so committed to strong reforms that he singularly authored a masterpiece titled “Guide to Political Practice” which benefited the Conference immensely and became the only Non-Committee Document adopted by the Conference.

He is currently the Chairman of the board of directors of Bionica Technologies (WA) Limited, a company with broad range competencies including E-business, specialized internal security infrastructure, electronic defence applications, telecommunication network systems, integrated power sector systems among others. He is also the Chairman of Blueprint Technologies Limited, a foremost ICT solutions provider in Nigeria as well as GYGK Ogburo Group, a manufacturing and construction group.

He is a man committed to impactful philanthropy and he is happily married with children and grandchildren. 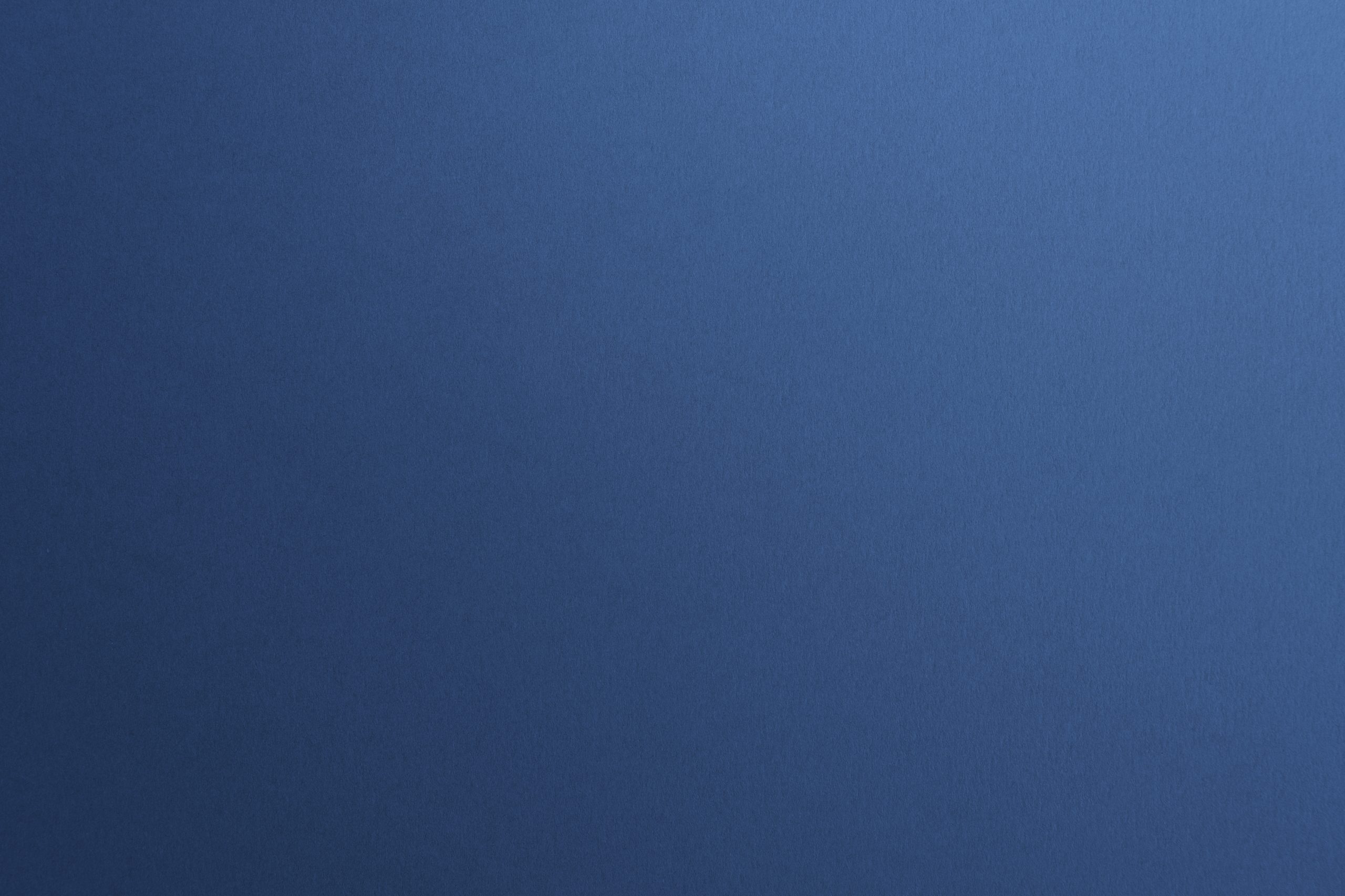